Have you ever felt a long way from home?

Have you ever felt like a sinking ship iceberged by your ex?

Have you ever visited a dying person in hospital?

Have you ever felt like an alien on planet earth?

Have you ever been driven mad with grief after a breakup?

Check out MY TITANIC, the new album from Richard Conrad Morgan.

Download the single
from Richard Conrad Morgan’s
new album MY TITANIC
for free! 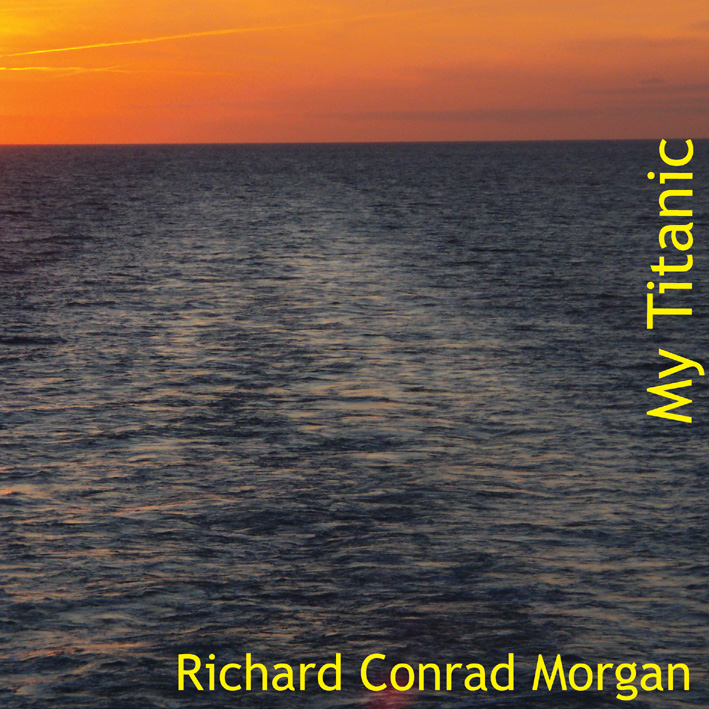 What people are saying about MY TITANIC:
“A timeless album where experience, dreams and reality blend in complete harmony. Discover a universe of intimate and authentic ballads and you won’t escape its charm.”
Christophe Pulfer, SwissAddict

SLOW MOTION (song):
‘Great song, reminds me of John Cale: fragility trapped in a voice with quite a bit of steel in it…’
tmaker, Crowd Audio Mixing Competition

Singer/songwriter Richard Conrad Morgan brought out a vocal jazz EP Letting Go in 2007 and a vocal jazz album The Less You Do in 2010. Music from the album was played on over eighty radio stations world-wide and still goes out regularly on Radio Swiss Jazz.

However, his new album, My Titanic, out on 31st March 2016, takes the listener a long way from jazz.  It contains powerful atmospheres and  explores both dark and lighter themes.  The music moves from blues to pop, from easy listening to experimental and world beat.

Please enter your name and email address in the box on the right to receive a free download of the single from Richard’s new album: