A new page just went up about me at Be2Win.ch:

Check it out at: 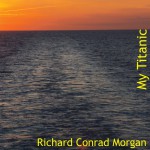 The well-known literary critic William Empson, he of “Seven Types of Ambiguity” fame, once said to me that he thought only Americans and women used their middle name. This in reply to my admitting that my by-line as a poet was Richard Conrad Morgan. A withering comment, of course, but at least when he went on to ask me, “Should I have heard of you?” I had the balls to say, “Yes.”

I remembered this conversation when I was considering adding the “Conrad” to my name as a recording artist. I started out as plain “Richard Morgan” as you may know. But there are so many of us out there that a change was just a matter of time. There is a Richard Morgan who records organ music, another who plays classical violin, another dance music and, of course, the one who tends to put us all into an SEO black hole, the science fiction writer, Richard K. Morgan, although I have yet to pick up one of his books.

For a time, I thought of giving myself a stage name, but the bane of the internet is that you discover that any name you come up with has already been thought of by someone else. I’ve lost count of the number of times I’ve thought of a name I was sure no one could have used. Most peeving. It must have been easier in the pre-digital age.

And then I thought, why the hell should I change my name anyway. I’ve lived with it until now, so why not keep it but use the whole damn thing. That must narrow the odds.

And, on the whole, it’s been quite successful.

The only other Richard Conrad Morgan that I’ve been able to discover on the internet is black, male and a convicted criminal living in America.

But then, aren’t we all supposed to have an alter-ego?

Have a great week.

My Titanic is now available at CDBaby: 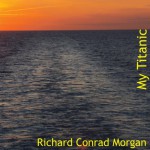 Just to let you know that physical CDs of My Titanic are now available. 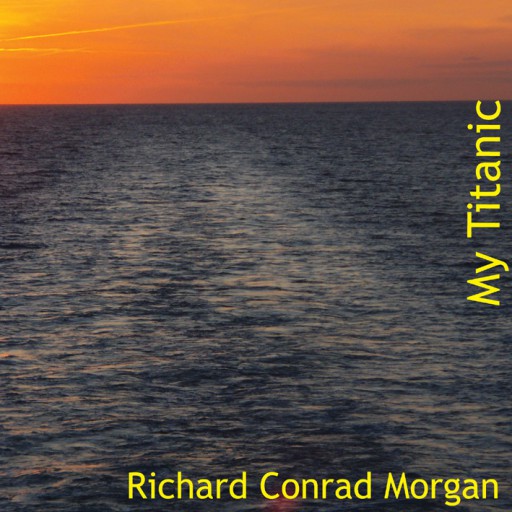